It is a national association with members from all parts of the country. The day-to-day running of the Association is carried out by the Eecutive Council who are a body of full-time teachers and retired teachers from around the country ,who work on a voluntary capacity for the organisation and give huge time to promoting LCA and supporting LCA teachers.

The council meets about six times during the school year. In addition council members are involved in organising task workshops, regional meetings, conferences and setting up dialogue with government departments and other interested bodies from time to time.

LCANA have also been the driving force behind the annual Feargal Quinn Leaving Certificate Applied Awards which has now been running for over twenty years and has recognised and celebrated the achievements of LCA students nationwide. 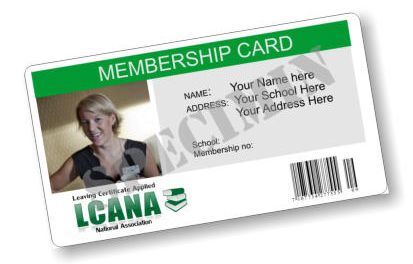 Sign up to become a member of the LCANA Community